7 replies to this topic

Welcome to the 2022 NCAA basketball bracket challenge!!  We will again be using ESPN.

Directions to join the group:

Your picks need to be made before tip-off Thursday 9AM, March 17th.  The scoring is similar to previous years.

After two rounds, ralovett (despite losing Baylor, his pick for Champion), vaults into the lead by correctly forecasting 11th-seeded Michigan's passage into the Sweet 16.

In the random realm, the chances of winning (not including tie-breaker) going forward are remarkably balanced (according to the program, but I don't have time to check my work  whoops, fixed a bug.)  No one has been eliminated and no one even starts round 3 with a must-win game:

Congrats to Brian for correctly picking Arkansas over Gonzaga.  He jumped into the lead... only to relinquish it back to Rick when Villanova won.  But Rick isn't in a mood to celebrate because he's lost all of his Final Four teams.  We might set a new all-time low this year.

Steve and Andi have packed their bags, and it's down to the final four:

Saint Peter's did it again, and the Big Ten and Susan are done.  Not a single Big Ten team makes it to the Elite 8.  I wonder when that last happened?

And it's down to three:

Kansas and Brain hold on.

Villanova was ranked 4th preseason.  Fell back early in the season, but returns to the Final Four.

Rick and Arkansas are knocked off by David, Duke.   (That didn't come out quite right.)

And it's down to two:

and the winning scenarios:

brianh wins if Kansas advances at least as far as Duke

brianh scored an insurance run in the top of the 5th round (Kansas beat Villanova), hatfield whiffed in the bottom of the 5th (Duke fell to North Carolina), and the game was called on account of no one having any picks left.
Congrats to Brian Hansen, our 2022 champion... 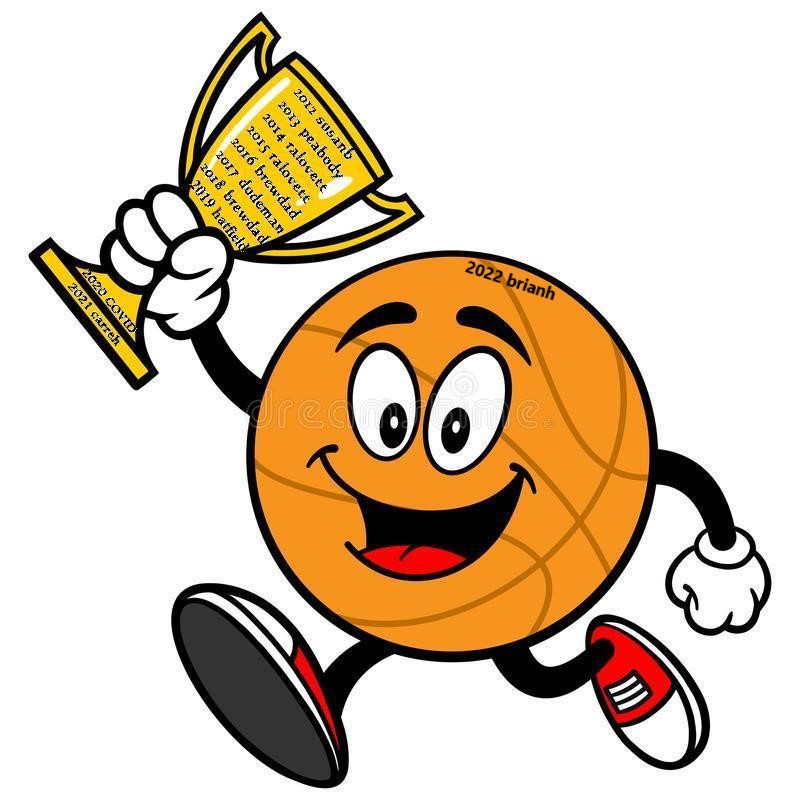 I could dig deeper..., but then I'd be further in a hole.
Back to Open Forum